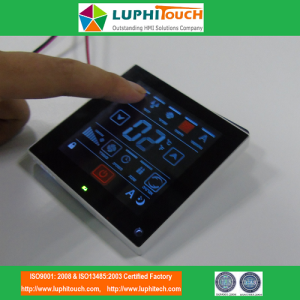 Подробности Упаковки: 20pcs into a PP bag, then into hard carton box 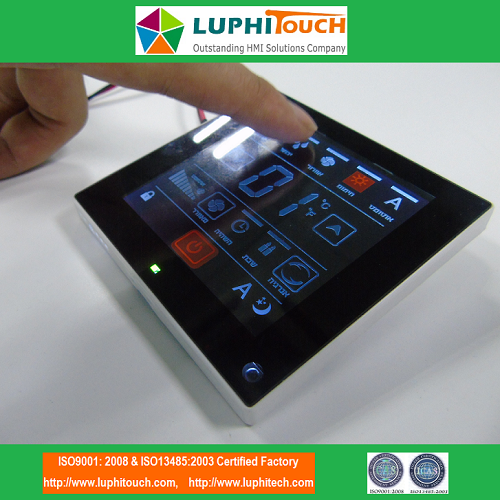 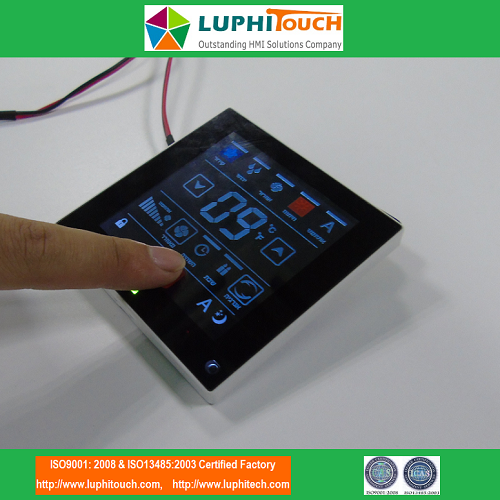 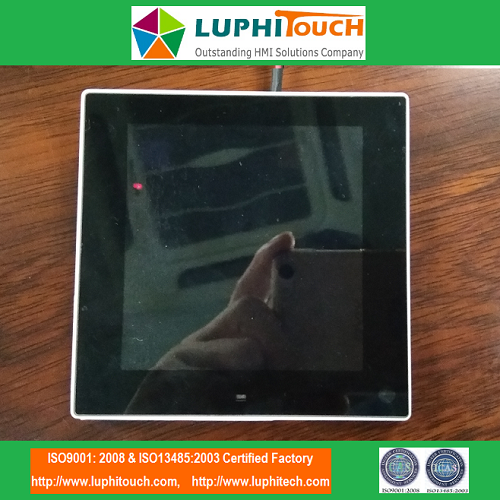 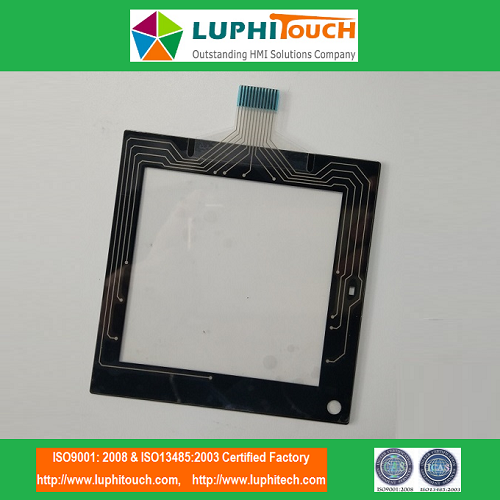 By capacitive touch technology, the overlay materials can be very diverse and not only limited to PET or PC super thin films. For the normal membrane keypads, the function triggered by the mechanical buttons(metal domes or Polydome) and also the common membrane keypads only can use PET, PC film for the graphic overlay. Use a heavy force to press the buttons to make the conductive pads of the Polydome ormetal domes connected to the conductive pads on circuit layer, then become a loop circuit and occur the function. But for the capacitive touch membrane keypads or circuits, it is different. The overlay material can be thick glass, PMMA, Polycarbonate panel etc. It no longer limited to very thin film material. In addition, for the capacitive touch keypad no longer need heavy force to press buttons, you only need tiny touch the buttons, then the sensor pad can connect the circuit loop and occur the function. LUPHITOUCH closely follows up the industry trend and always steps forefront of domestic peers. We have successfully developed our own capacitive membrane switches and inductive circuit foils. Capacitive membrane switches are consist of the top cover and the bellow sensor circuit. The top cover of our capacitive membrane switches can be from 0.15mm to 5.0mm thick PMMA, PC, glass or other plates, which can cover nearly all different end market applications. The sensors on the inductive circuit can be printed on the PET film or etched on the ITO film. The different likes bellow: 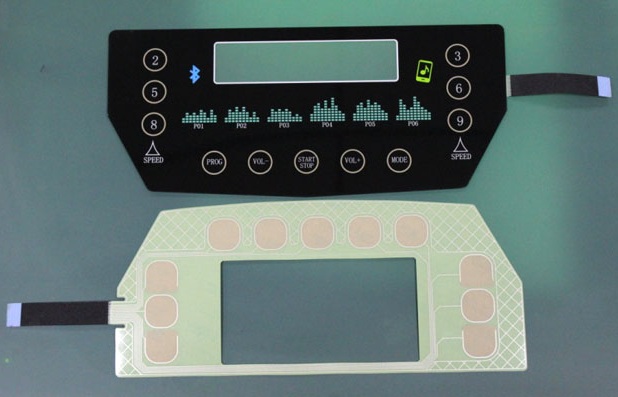 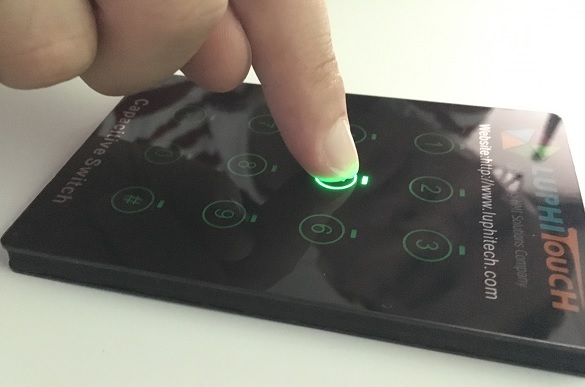 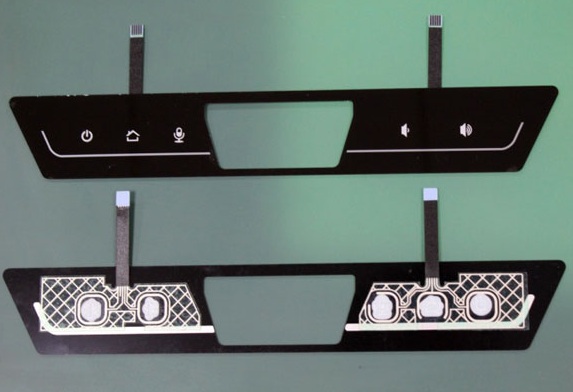 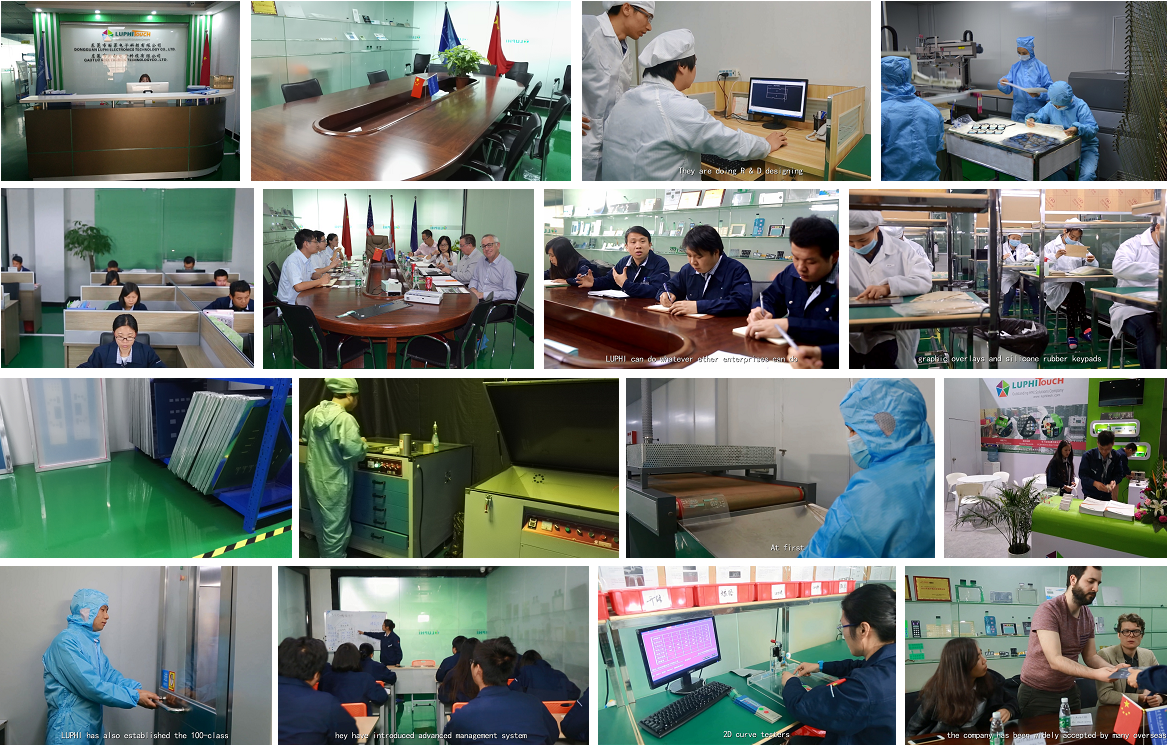 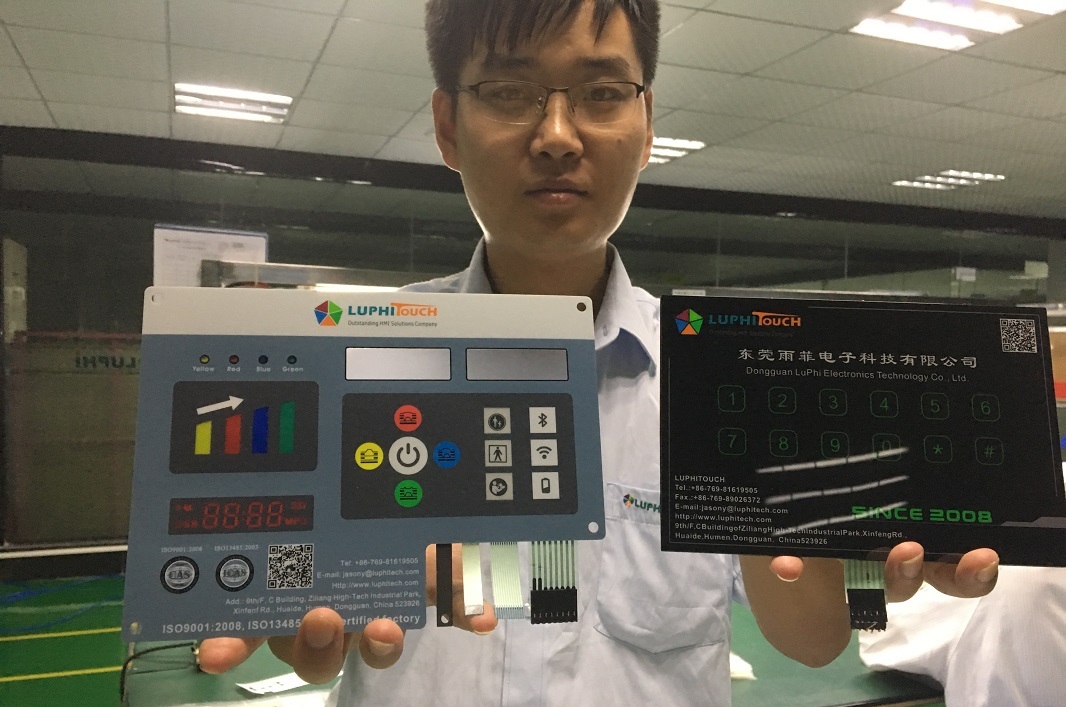 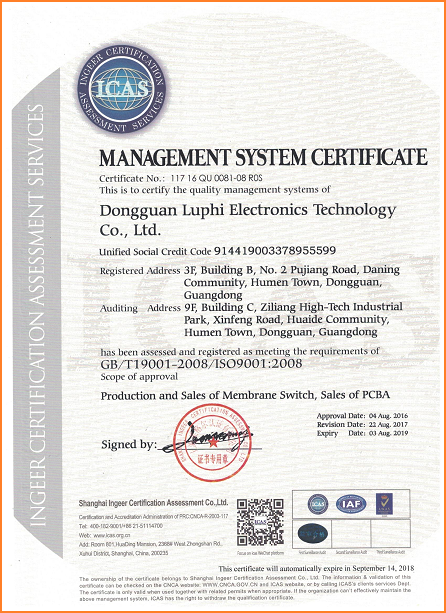 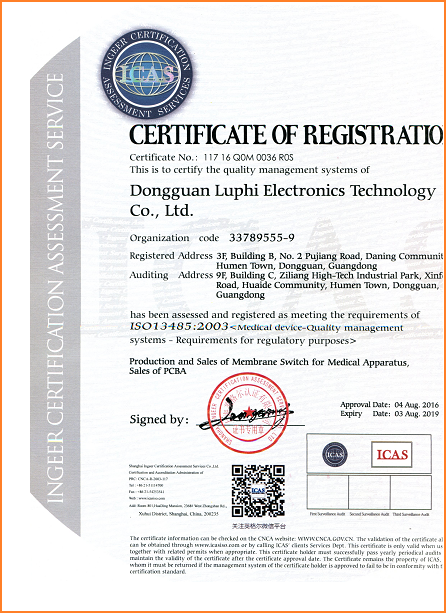 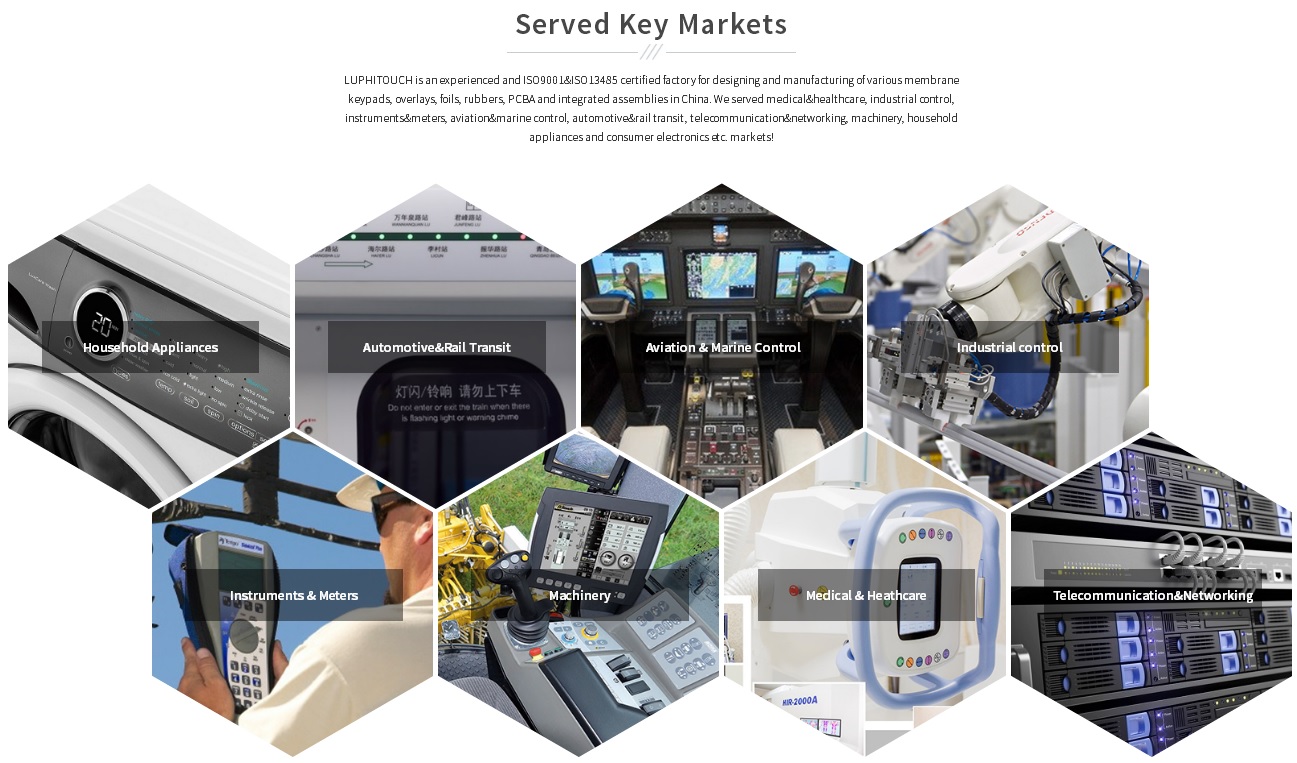 we only use high quality raw materials, and say no to bad quality and counterfeit materials!!!